The Olkhon Island is the biggest island of Lake Baikal and it is also called the Gem of Siberia. It is situated 250 km away from Irkutsk. The length of Olkhon is 73.5 km and the width is 15 km. It is separated from the mainland of the Russian Federation by the Small Sea and the Olkhon Gate. The entire territory of the island, as well as the adjacent areas, form a part of the Pribaikalsky National Park. Due to the fact that the Island of Olkhon features hundreds of different historic and natural attractions, it hosts sightseeing tours on a regular basis.

Khuzir is the biggest village on the island, a home for more than 1500 people.  Olkhon has an incredibly diverse terrain:

The summer or an early fall is considered to the best time of the year for visiting this place. The Baikal View Hotel offers you a chance to make the more intimate acquaintance with the beautiful place on the island and to participate in an interesting excursion. Choose an excursion to your liking.

Tell us about the dates on which you plan to come and we will select a room for you and tell you in detail about the excursions!

THE EXCURSION ON THE OLKHON ISLAND IN 2021

The flat stone slab, which is a constituent part of the Khoboy Cape, is situated on the northernmost part of the island. From here, you can enjoy the magnificent views of Baikal which will surely take the breath away! In good weather, you will be able to see the Holy Nose Peninsula when standing right on the top of the cape. The outline of the cliffs can be interpreted as a silhouette of a woman; there is also a naturally formed arc. Upon visiting this place, you will experience an incredible surge of power, feel your energy storages get renewed, and receive a host of unforgettable emotions! 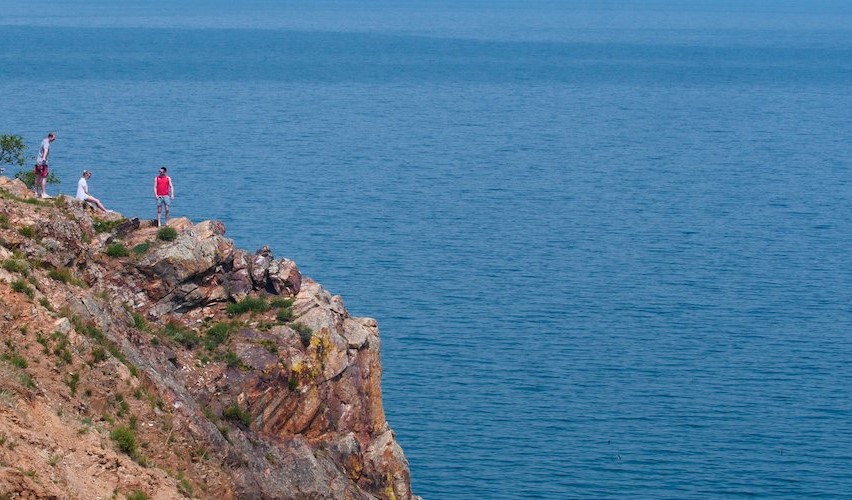 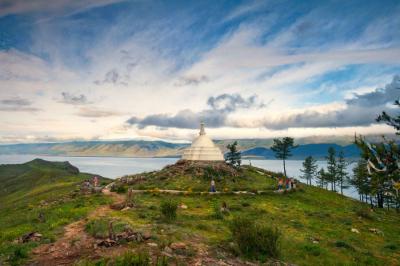 THE OGOY ISLAND
AND THE SPRINGS

Here is the detailed itinerary: the village of Khuzir - the Holy Springs - the Ogoy Island - the village of Khuzir. The Ogoy Island has a Buddhist Stupa known as the Stupa of Enlightenment which attracts pilgrims from all over the world. A passenger ship picks up tourists from Khuzir and takes them to the Holy Springs and the Stupa. During the tour, the guests can enjoy a lunch, the cost of which is included in the price of the ticket.

The tourists will be greeted by the family of long-standing inhabitants, the descendants of the most ancient Buryat family. You will get acquainted with the folklore, crafts, housekeeping methods, lifestyle and beliefs of the indigenous population of Olkhon. You will also enjoy a concert program, which includes an exhibition performance of young wrestlers, narration of folk riddles and legends, singing of folk songs, and playing folk instruments. In accordance with the traditions, you will get a chance to taste “white” food which is especially revered by the Buryats, such as cottage cheese, sour cream, salomat, and traditional cheese. In the final part of the tourist program, the guests can participate in the ekhor-round dance, the oldest traditional ritual dedicated to the fertility of the native land and the prosperity of the family. The Buryat Village is located not far away from the hotel in the village of Malomorets. The price of the excursion is 1200 Rubles, and it usually lasts for 1 - 1.5 hours (given that the group consists of no less than 8 people).
The hotel arranges the transfer to the village and back.

THE N. M. REVYAKIN MUSEUM OF LOCAL LORE IN KHUZIR.
The museum features the archeological material from more than 20 ancient settlements as well as the household items of Buryats, the indigenous inhabitants of the Olkhon Island, the flora and fauna of Baikal, a collection of rocks and minerals, objects of religious worship, numismatics. The museum’s work hours: 2 pm till 8 pm every day, except Mondays. The price of a single ticket is 100 Rubles. The hotel also provides a shuttle bus which runs on a schedule four times a day. You can also combine visiting the museum with a walk to the Burkhan Cape (the Shamanka Cliff) and a delicious lunch at the Baikal View Cafe that has an astonishing view on Lake Baikal.

FISHING ON BAIKAL
The Olkhnon Island has several non-paved roads which means that it won’t take much time to move from one point of the excursion to the other. The entire territory of the island is located within the coverage area of the following mobile operators: MTS, BEELINE, MEGAFON, TELE2. If you plan on making the trip in fall, then make sure to take warm clothes for hiking and outdoor activities. The hotel would also like to draw your attention to the absence of ATMs on the island. Therefore, it’s strongly recommended to withdraw enough cash before going on a trip.
Special offers from the Baikal View Hotel
The hotel always greets our guests with open arms and soul while being constantly ready to offer comfort and care along with the best activities on the Olkhon Island 2021!  Book our comfortable rooms right now and come visit us! Lake Baikal is full of picturesque and interesting tourist attractions which are available throughout the year. 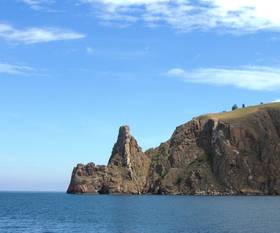 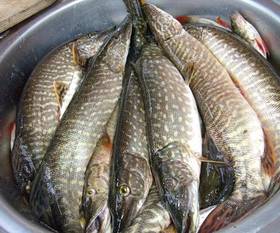 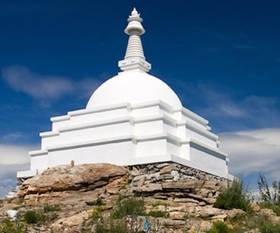 ROOMS IN OUR HOTEL 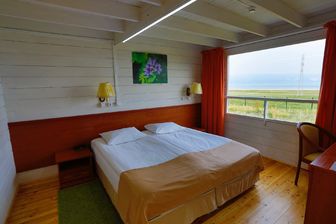 Standart double room with one bed 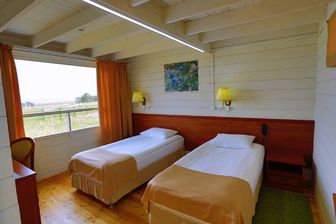 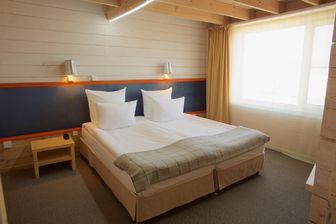 Comfort double room with one bed 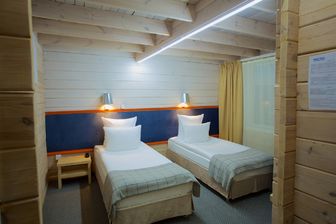 from 9100 RUB/day
Booking
All Rooms

want to be aware of all the events ???